COST OF LIVING IN PANAMA

The Cost of living in Panama is becoming more expensive, but it changes radically depending on which cities you are going to move, so far David it’s the cheapest option in our study, but we are sure you can find cheaper cities to establish and retiree with your family if you are willing to try your spanish.

Cost of Living Range: $1120 – $3500. All general estimates in this guide assume living costs for two people. The stories and resources provide specific information for singles, couples, and families.Currency: Panama Balboa; pegged 1:1 with the US dollar.

Expat Scene: The majority of expats in Panama are retirees thanks to the country’s pensionados program, which gives retirees discounts, as well as a more relaxed visa process. Panama City has a younger expat scene, and you can often find digital nomads or long-term backpackers holing up in the Bocas del Toro islands for three- to six-month stints.

Average Local Salary: A middle class salary in Panama averages USD $1,200. In smaller cities, a monthly income is roughly $550. These fluctuate by region/city.

Visas: US citizens do not require a visa to enter Panama. To gain entry you will need a passport that is valid for three months after the date of your departure from Panama. Upon entry to Panama, you will receive a 30-day tourist card, which can be extended to a 60-day tourist card. If you wish to retire in Panama, visit the U.S.’s Embassy of Panama website for documentation requirements.

Possible Issues: Water and power outages are common outside of major cities.

Child Friendliness: I know of several families who have relocated to Panama, with many settling in places like Panama City or David. Most larger cities have at least one international/American school.

Pet Friendliness: Panama is relatively pet-friendly, however the process for bringing your pets can be a little overwhelming. Consider hiring a local agent/fixer for help. And start well before your planned move so you can get the vaccinations and documentations in place.

The cost of living in Panama change radically depending on the city and area you choose, here we will detail some cities costs. 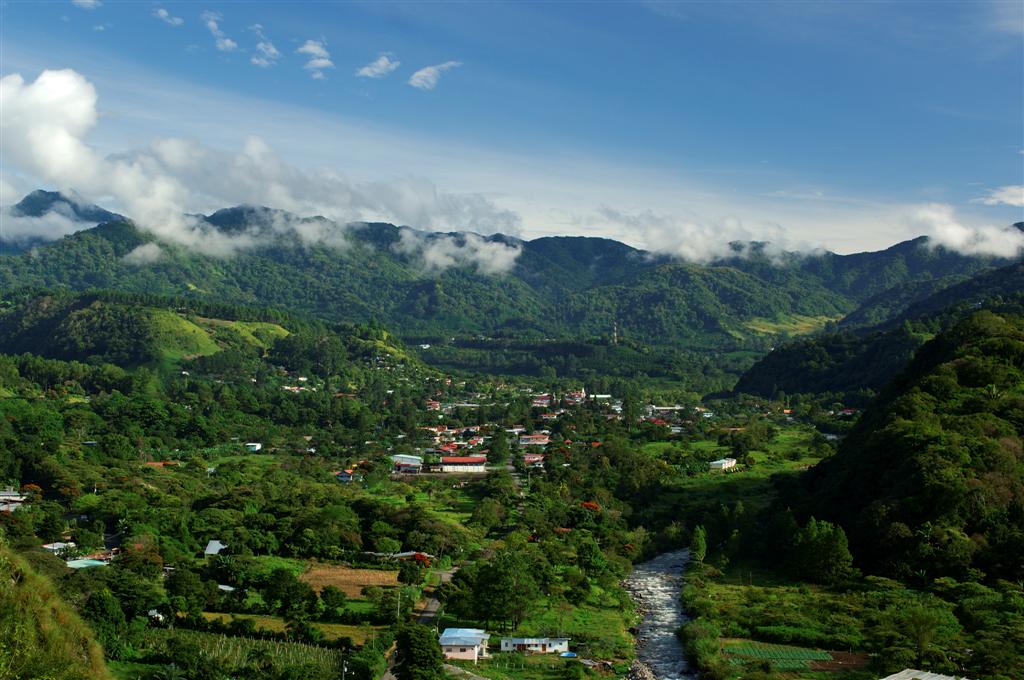 Boquete is cooler, rainier than the city but is also getting more expensive.

As Boquete increasingly seems to price out some expats, David is becoming a more popular option. It’s a similar climate, although it’s a whole different in other aspects.